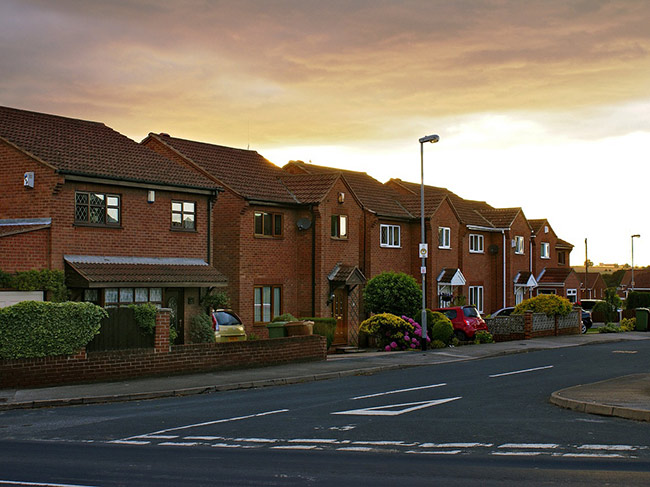 A judge has made a significant ruling recently regarding private landlords and Housing Benefit tenants.

Shelter, the housing charity, has campaigned for two years to end ‘DSS discrimination’ – a situation which sees thousands of private rental tenants unable to find homes as private landlords refuse their applications based solely on the tenant’s DSS status – and at last a judge has confirmed that landlords who do this are acting unlawfully and in breach of sections 19 and 29 of the Equality Act 2010. This is very reassuring news for anyone fleeing Domestic Abuse as survivors often need to rely on benefits to support themselves when they leave an abusive relationship.

Visit Shelter’s website for a full rundown of the court ruling and for more detailed information on how this ruling could benefit you.